I Wish I Was You 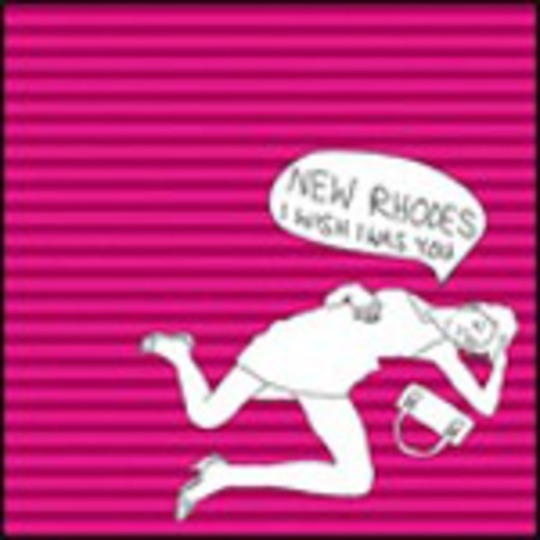 Back in the days of the great indie wars of 1995, you couldn't move for a shit-stained collection of fops wearing their dad's blazers and peddling the sort of anodyne crap that only Chris 'yes, you can play on TFI Friday, but next week, ‘cos we've got Texas on this week' Evans could love. Fortunately, the ritual tarring, feathering and dismembering of such acts meant that we didn't see any for the best part of a decade. Nor were they welcome. It also meant that if anyone was going to be in an indie band, such was the lack of respect for such a now-dismissed 'art', they had to be really good for anyone to give a toss.

Which is probably why we've now got a decent shit-stained collection of fops wearing their dad's blazers.

Ahem. Yes.* New Rhodes* are among this recent crop of English indie merchants, and suitably, their debut single on Moshi Moshi Records (they did Bloc Party, don'tcha know) is an blast of catchy, subtly artful pop. Vocally, singer James Williams will suffer a myriad of comparisons to Interpol main man Paul ‘banksy’ Banks, but what can a man do about his vocal chords? And true, 'I Wish I Was You' sounds very Interpol-esque, but only in that it's a slice of clever, introspective indie. Is the Jury out? yes, but only cos it's gone to lunch to tell his friends that he's fairly sure that New Rhodes are innocent of any crimes against Britpop.

Go find your own ritual slaughtering.