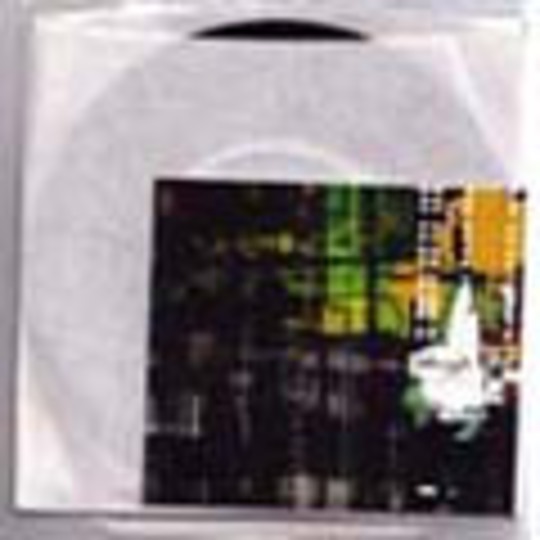 Miami-based Botanica del Jibaro are the hip-hop off-shoot of a bona fide electronica label (a la Warp-affiliated Lex) and release music that exposes the argument above as - let’s be to the point - void (a la Warp-affiliated Lex). ‘I Disappear’ is both of the above. It is the IDM-embracing present - Manuver’s and Induce’s beat is an exercise in electronic micro-management: nervous hi-hats are mixed low beneath the kick, and a rising-falling-rising-falling loop that has a touch of 'Music Has A Right To Children' smothers cut-up fragments of sound buried beneath the track.

And it is the past. Stres’s vocal presence is the mid-nineties. His measured flow has a marvellous rolling cadence and a mournful South American accent that might be described (in journalistic parlance) as seductive - which serves to make the abstract words (the main hook is "don’t set shade to a tree it won’t bear") seem all the more surreal. The record’s flip-side is a group jam a cappella reworking of the track that has an air of staunch traditionalism but is as beautiful as its less skeletal counter-part. Conclusion: the first paragraph has none. And the music? It’s nothing if not brilliant.