Ready For You Now 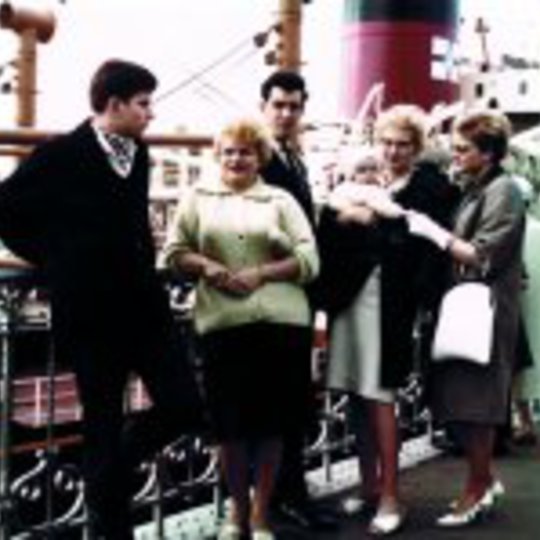 Rather like those comical action films where the hero is riddled with bullets but keeps staggering on against all odds, we're somehow presented with another precious Six.By Seven track.

I don't think that it's going to rock anyone's socks by stating that Six By Seven are 'not what they were', but it's a fact that we should avoid in case we put anyone off listening to the new stuff. For the new stuff is still very good indeed. The shift from daring guitar-wrecking five piece to Chris Olley + 2 has seen the muse mutate into a more studio-enhanced effort; simpler yet still enchanting. In truth, it sounds more like Spaceman 3 than anything else they have touched on in their career (complete with obligatory Jesus references). Enhanced by a Dave Fridmann mix, it's looped around a simple organ riff before blasting off into Six.By Seven's well-mapped stratosphere.

A future for the band is better served by these means however, than the rest of the dross on the CD, which offers a pair of horrific guitar dirges trendily mulched up by Death in Vegas' Tim Holmes. Major cross roads for Olley & co. then, but don't expect them to lie down and die yet.