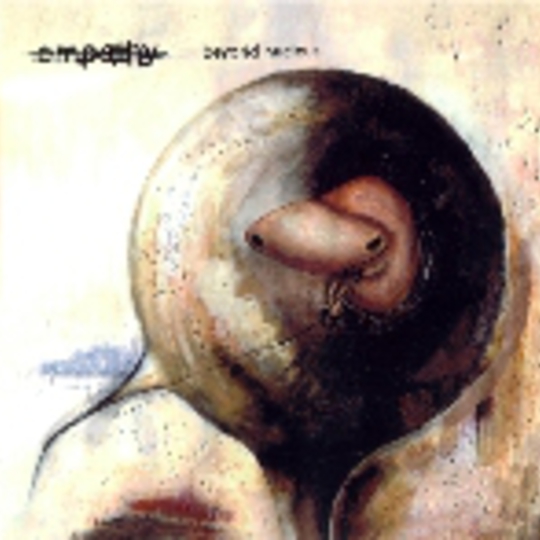 If you have been reading our message boards of late you will see that I have been criticising the Essex music scene and its lack of venues and real quality bands. However, I have also pointed out the positives, and Empathy are the real pinnacle of them at the moment.

Signed up to Global Warming (the Essex based label that bought you Liam Lynch and Houston 500) these four lads from Upminster have played across the local area and now have an album to match their potential as a great indie-rock band.

'Metropolitan' sets the scene with the velvet-laced larynx vocals of Steve Marciano working overtime against a flurry of distortion pedals and fluctuating rhythms culminating in a guitar riff crescendo that Muse would be proud of. The band are not one trick ponies however and tracks such as 'Halcyon' show a softer and controlled side to their music yet all the while maintaining that slightly un-nerving edge that runs throughout the album.

The band are musically brilliant throughout, skipping from song to song with inconsumate ease and going from upbeat indie rock ('Incitement To Rebellion') to gentle, relaxing heartfelt numbers ('Interplanetary Heroin') and sounding equally fantastic at both!

The album closes out with their fantastic debut single 'Luminosity' which combines all the above into one complete package, mixing the ever-present distorted riffs with the passionate vocals and rhythmic drumming.

Is there a direct comparison for the band? Personally, I don't think there is, although there are hints of Oasis, Muse and Radiohead all raising their heads on occasion but never becoming so overpowering that you can go 'Oh, that’s a rip off of...'; this is a good thing. This is a strong debut album by a band that are tighter then a penguin's rectum and that, with a bit of luck (and a bit more touring out of their home county), could be set to make an impression on the indie world.