There's No Such Thing As A Jaggy Snake 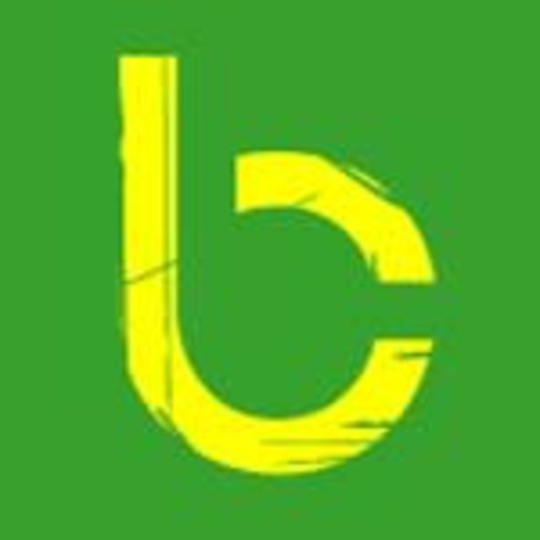 That’s right, kids - Biffy Clyro are back, and this time, they’ve got glockenspiels. Following last year's outstanding 'Vertigo Of Bliss' album, the band had two choices: make some nice, parent-friendly rock music like top-30 smash 'Questions And Answers', or get increasingly fucked-up like the rest of that album. As it is, they've somehow forged a strange middle-ground.

The download-only single (available now via the Beggars Banquet website) kicks off with an slithering, Egyptian riff, before plunging head-first into the psychotic hardcore we've come to expect from Scotland's finest, and the fact that singer Simon Neil's vocals could easily be preceded by a commentary stating "Hey, mate, have you noticed that someone chopped your balls off?" doesn't matter an iota.

But somewhere along the line, 'There's No Such Thing As A Jaggy Snake' acquires a tune and (for some bizarre reason) a glockenspiel. Capped off with a ferociously writhing ending of no fixed time signature, '... Jaggy Snake' could well be the latest in a long line of Biffy anthems. It's totally engaging stuff, and if the teaser track from the last album (the equally-cryptically-titled 'Toys Toys Toys Choke Toys Toys Toys') was anything to go by, the band's third full-length effort will be a masterpiece to be reckoned with.

The View Is Amazing