The View Is Amazing 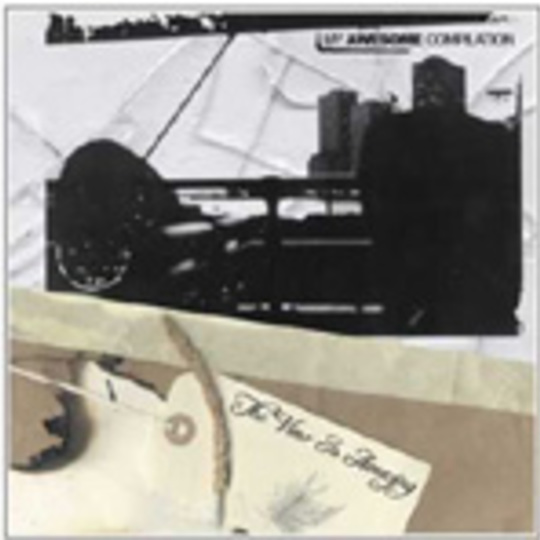 Woe be the little English band who want to be American. My Awesome Compilation decamped to San Diego to record their debut release for Sore Point (home of Brand New and others), and they come back sounding like… The Get Up Kids. Like they’ve always done. And to hear the buzzsaw guitars cutting through twin vocals, underpinned by an omnipresent Moog driving on the melodies, you’d be forgiven for believing them to be Californian and not from Leicester.

With the boyband empire and Oasis type ladrock bands consistently coming in for so much stick, it’s a wonder the finger of disgust isn’t pointed at the emo production line as often. Fortunately, My Awesome Compilation can be forgiven, as ‘The View Is Amazing’, despite its lack of variety, is an album difficult to dislike. The main point of frustration would be its lack of identity – having previously heard the band but not the songs, you wouldn’t hear any of these songs on radio and instantly think “hey, it’s My Awesome Compilation!”. With not one of the six tracks on offer standing out as an instant attention-grabber, possible exception being the multi-harmonied closer ‘Our Lives: The Sequel’ (which, somewhat ironically, also featured on their last mini album in 2002), it would seem this may be a problem for a little while longer.

Related side-note: Upon searching for My Awesome Compilation on Amazon, the results came up with ‘Most Awesome Line Dancing 9’. This has nothing at all to do with the band, but I thought it worth mentioning anyway.

As The Cry Flows