Take It And Go / She Asks Me 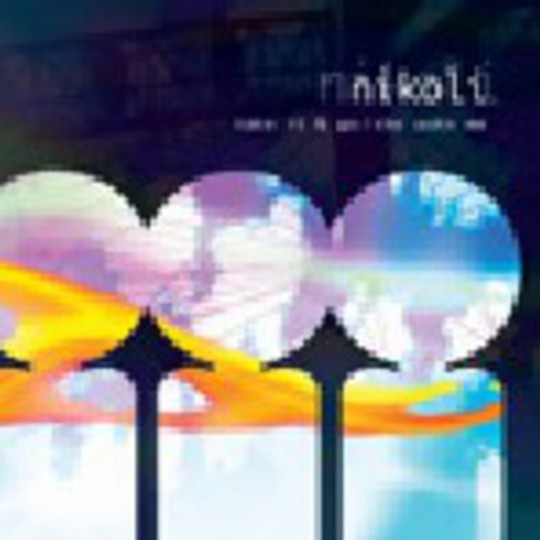 When your previous works have been compared to such big-hitting luminaries as Doves, Coldplay and The Smiths, the burden of anticipation can sometimes prove to be too much to bear for some artists. Fortunately, Leeds-based four-piece Nikoli have come up trumps again with this double a-side, their first release on the band's own East Park label.

Whilst neither song has the immediate propensity to grab you by the balls and shake every last pubic hair out like previous singles 'Always' and 'Resigned' did with such charismatic ease, there is a pulsating underbelly inherent within both 'Take It And Go' and 'She Asks Me' that ignites that "once heard, never forgotten" membrane upstairs.

'Take It And Go' sounds like Aqualung's 'Strange And Beautiful' if it had been written and performed by Felt, while 'She Asks Me' is a plaintive melody bathed in luscious four-way harmonies and an incisive, biting guitar loop that punctuates the chorus.

At the heart of it all are the songwriting talents of one Tim Hann, a name that may not roll off many people's lips at the moment, but if he and his band keep up their (now expected) high levels of consistency in the future, we may one day see his name filed under the letters G-E-N-I-U-S.