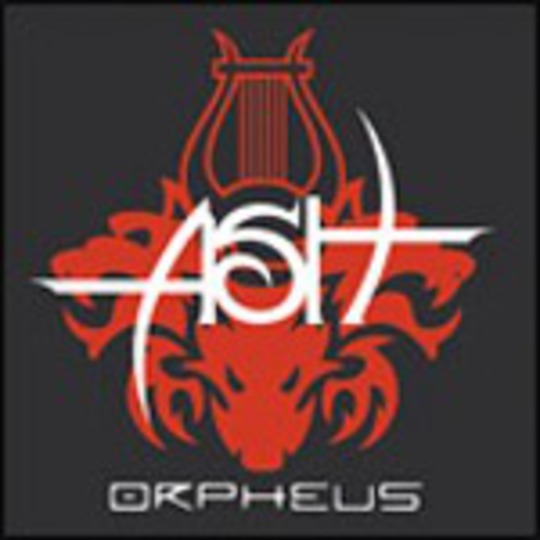 Have you ever tried intravenously feeding yourself Sunny Delight? No? That's probably because you have an innate understanding that so much sugar tapped directly into your body is potentially destructive.

have you ever listened to Ash through headphones? Yes? Surely the same rule applies?

'Orpheus' shows us what the world would be like if it was armed and dictated to by sugar barons. The first single off Ash's new album is akin to a direct Nuclear hit on Disneyworld, saccharine style. Partly; Tim Wheeler appears to have forgotten to add a verse, but again, if there was any more Mars Bar in the song, then we'd all be collecting our teeth off of the floor en mass.

For the chocolate lover in your life.

addendum; Orpheus was the son of Calliope and either Oeagrus or Apollo. He was the greatest musician and poet of Greek myth, whose songs could charm wild beasts and coax even rocks and trees into movement. He was one of the Argonauts, and when the Argo had to pass the island of the Sirens, it was Orpheus' music which prevented the crew from being lured to destruction.