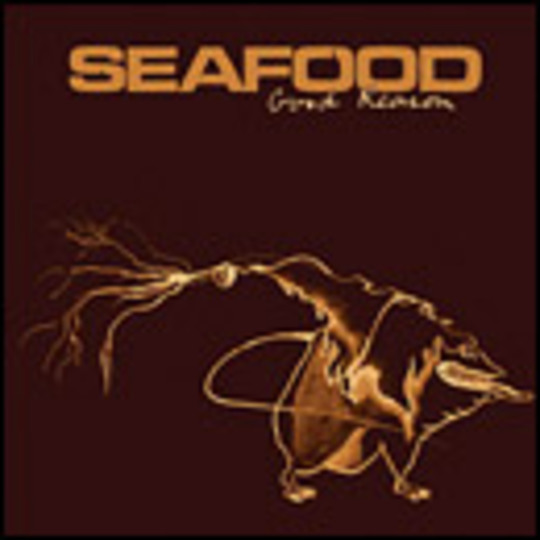 After a two-year hiatus, you really expect, nay, demand that a new Seafood single is vital - the last pump of the chest that brings a lifeless body back from the dead. That vital. 'Good Reason', whilst reasonably good, isn't vital. It feels too safe, a by-numbers retread of songs written by another band in their infancy. It doesn't sound like the Seafood we expect. We want crashing and banging. We get slick, yet unremarkable, indie-rock. Frontman David Line's vocals still resonate with the same infuriated urgency that they did some seven years ago, but the music accompanying them is nothing better than workmanlike. There are better songs, far better songs, on the forthcoming 'As The Cry Flows'. Let's just hope that this average single doesn't put off any newcomers to one of the UK's finest guitar bands.