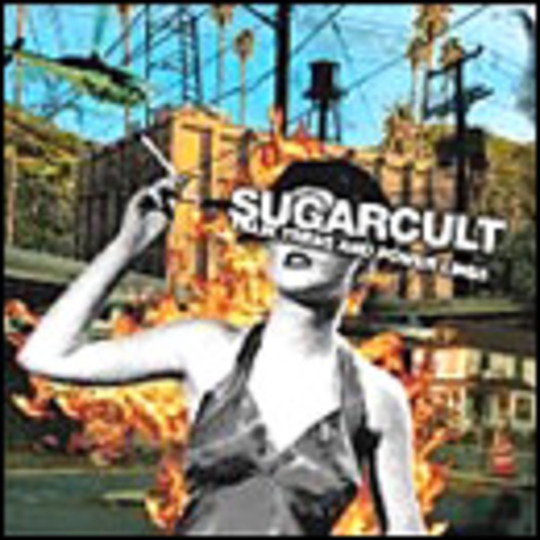 Punk and pop were never meant to be bedfellows, but ever since Green Day opened the floodgates with 'Dookie' in the mid 1990s, the torrent has been endless. Sugarcult's debut, 'Start Static', was just another tiny fish in an ever-growing pond - pop hooks and punk looks aimed squarely at little kids with baggy shorts and elder punks who should know better. 300,000 sales belied the fact that it was dull. So, is their inevitably difficult second album any better?

Well d'uh, of course it is. Aren't difficult second albums always better? (Don't answer that.) Gone is the cheese and upped is the angst; think Alkaline Trio over Sum 41. So most of it's typical fare - boy meets girl, girl chucks boy, boy writes song, boy gets nicer girl, repeat to fade - but Sugarcult have a collective ear for a pop tune that a number of their peers - and that includes old hands Blink 182 and The Offspring - just don't possess. Vocalist/guitarist Tim Pagnotta's songs are never so abrasive that you mistake Sugarcult for a hardcore punk band, but at the same time they're not so lightweight that they float over your head without making an impression - they are, in short, pop-punk to a tee. Punchy opener 'She's The Blade' sets the tone, and it rarely relents, even if the familiar whiff of cheese intrudes on occassions (hello 'Memory'). Throwaway stuff for sure, but 'Palm Trees...' is a blast whilst it lasts. How long depends entirely on the bagginess of your pants.