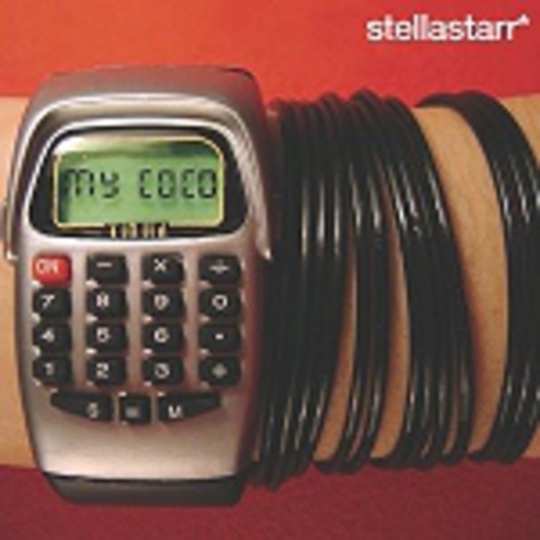 Another week, another great single. Stellastarr*’s debut album is littered with potential singles, but this is by far and away the best and suitably daftest of the lot.

With jangly guitars and a production echoing that of gloomy, cult ‘80s band The Chameleons, ‘My Coco’ manages to be stupidly uplifting, clever, and catchy, with not a second wasted (even more so on the full-length version rather than the brutal radio edit), and is set to blow the roof off every venue they take it to. Those people who’d previously written them off as a Pixies tribute act can now kiss Stellastarr*’s pretty, pale bottoms, and like it.

Much like The Fiery Furnaces’ ‘Tropical Ice-Land’, it’s their secret weapon, the gem hidden on the album for months, and deserves them a slot on every music TV programme for the next 16 years. And that won’t happen. More’s the pity for you. But if this song doesn’t make you want to be in a band, then I don’t know what will.