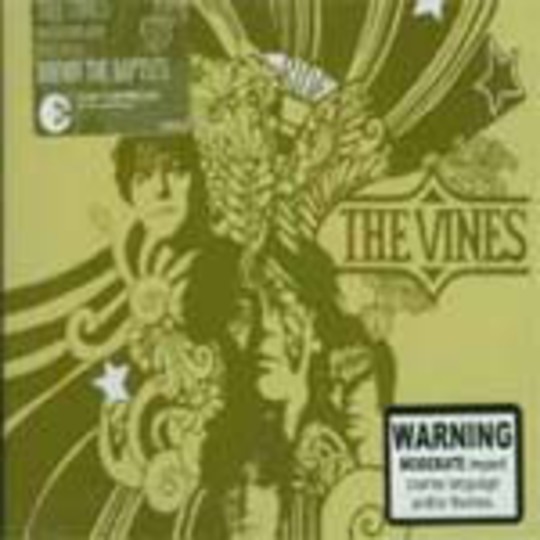 When Craig Nicholls and his band arrived screaming and bawling as part of some multinational "THE" conspiracy two years ago, certain publications were prematurely hailing him as the next Kurt Cobain and his band the next...yeah, you guessed it.

To be fair, 'Highly Evolved' and 'Get Free' were both half-decent singles so I suppose some of the ensuing hype was justified to a point, but when their half-arsed excuse for an album arrived just a few months later you felt that someone had let their tongues slip without actually engaging their ears first, while their live performances were decidedly patchy to say the least.

With the dust now settled and the expectancy levels lowered considerably, Nicholls and co. have had time to go away and record their second album away from the media spotlight, with 'Ride' being possibly the most obvious choice from the new batch of songs as the first single.

Thankfully 'Ride' follows a similar blueprint to the aforementioned earlier singles in that it is built around a chug-chug-chugging riff that builds up into the sort of chorus Dave Grohl would probably be more accustomed to hearing as a Foo Fighter rather than when he was in Nirvana.

As comeback singles go, 'Ride' shows that Nicholls hasn't lost the ability to create a spunk-churning tune that in an ideal world would trample the majority of his rivals into....er, the Antipodean Outback.

The overriding question though, seeing as we're now living in a world of Franz Ferdinand, Keane and Snow Patrol, is will anyone actually care about The Vines second time around?