Somewhere Only We Know 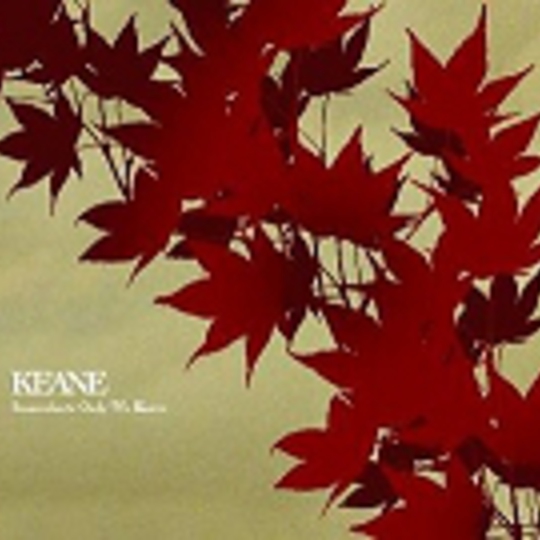 If there’s only one thing you know about Keane, it’s that they don’t have a guitarist. No, Keane! Bad, Keane! This breaks chapter one in the Indie Book Of Rules! The other thing you’ll know is that they have a cherub-faced singer with a soaring, pitch-perfect voice. If, however, you’ve already heard this song, you’ll have made your mind up about them already.

Truth is, there’s not a massive amount of depth to Keane’s music. The comparisons to Coldplay and Travis have only come about due to them making music which appeals to a wide age-range; music that’s it’s easy to like… and easy to hate. Your mum probably thinks they look like nice boys. Your dad is probably wondering where their guitarist is.

‘Somewhere Only We Know’ is the piano ballad version of Pet Shop Boys being stared at moodily by Puressence (without guitars, remember), in a you-nicked-our-record-deal-you-utter-bastards kind of way. One hopes the lyrics are about wanting to go for a shag in the bushes, but one suspects they edge more toward themes of solitude, being alone with a loved one, and that sort of shtick. It doesn’t have the simple pop suss of (debut single) ‘Everybody’s Changing’ but does have the anthemic, special quality which normally launches such bands happily into the Top 10.

Did we mention they don’t even have a guitarist? Bonkers.