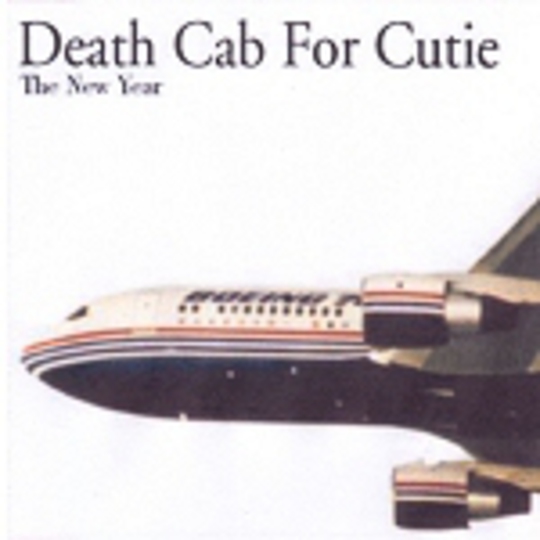 I'm not sure what it is about this band. With every new release they manage to conjure up thoughts of the sea, thoughts of drowning. And to leave me in awe at their improvement.

With this, the first single to be taken from 2003’s 'Transatlanticism' album (yes, I smiled knowingly at the maritime title…), Death Cab For Cutie flawlessly carry on in this tradition. 'New Year' should prove - in the wake of the comparative success of vocalist Ben Gibbard's Postal Service side project – to be DCfC's biggest and most important hit to date. And well it might: contained herein is a classic Gibbard lyric ("So this is the new year/And I have no resolutions/For self assigned penance/For problems with easy solutions") wrapped up in the kind of production that earlier Death Cab songs always seemed to cry out for. Ben's ever-distinctive voice soars above the whole affair. Guitars swirl and crash, wave-like against our ears; so much so that waving your hands about like an orchestra conductor becomes nigh on involuntary, which, while walking down the street, can turn out a tad embarrassing.

But so the fuck what? Let people assume you’re listening to 'Iron Man' by Black Sabbath, with your eyes shut and arms everywhere. You can smile smugly in the knowledge that you’re hearing the 'best indie band in North America' at the height of their considerable powers.