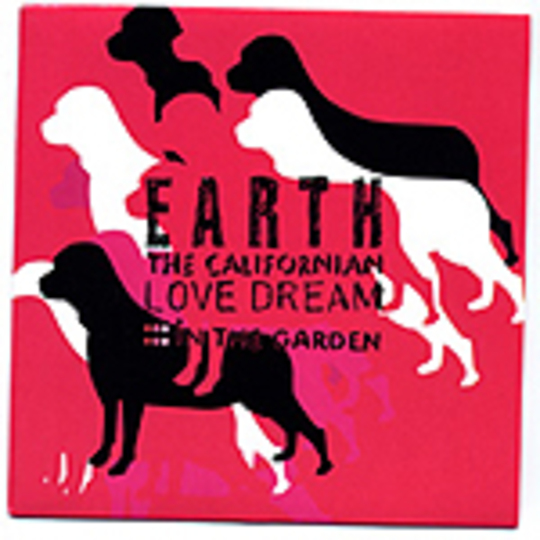 Boasting an unwieldy moniker, this Nottingham foursome (who include ex-Six By Seven guitarist Sam Hempton among their number) don’t ascribe to the old adage ‘Less is more’. For them substance rules over style, and subtlety is not a strong point.

On their debut 7" vinyl-only single ‘In The Garden’, ETCLD suffocate the listener with layer after layer of sound. For some it may be too much (indeed, it gave this correspondent a thumping headache) but if one likes big, heavy, and overwrought rock then this will do nicely.

The eponymous ‘B-side’ is much better though, beating the shit out of BRMC, cranking up the volume and roaring through the speakers like a juddering juggernaut of sound. Oh yes. Possibly fuelled by something nasty, ‘Earth The Californian Love Dream’ boasts some really horrible angst ridden and anti-royal lyrics with the word ‘fuck’ being a prominent feature.

Buy it – if only for ‘ETCLD’ and the chance to annoy the neighbours with some incessant ‘fucking’. First time for everything I suppose...

Drive Like You Stole It, Amplifier at Roadhouse, Conyers, Thu 12 Feb