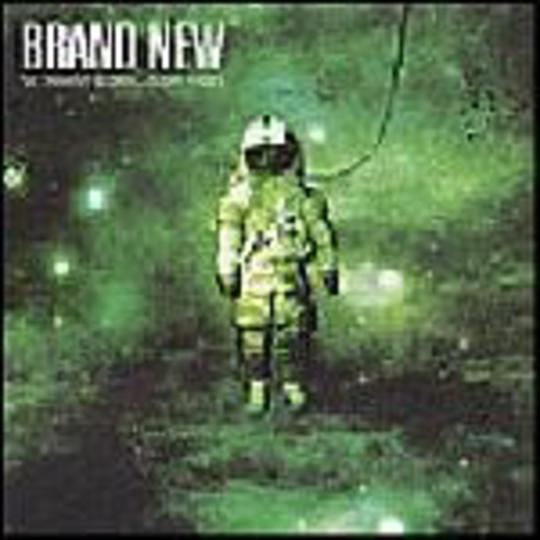 If every song was the soundtrack to a film, '_Sic Transit Gloria... Glory Fades' would fit 'The Addams Family: Generation X_' perfectly.

Gloriously creepy, conversational and stuttering verses meld into fiery emo-punk choruses, and Jesse Lacey's wonderfully perverse narration ("_his stomach turns and he thinks of throwing up/but the body on the bed beckons forward and he starts growing up_") fits like a musical body-warmer. Perfectly pop in its delivery, and yet decidedly shady and dark in its own way, 'Sic Transit Gloria...' isn't necessarily a great choice as a single, but certainly carves out its own, quirky little niche to sit in.

Despite being lumped in with everything emo, Brand New are a cut above the rest of the backpack brigade, and long may they stay there.

She Gives Me Nothing