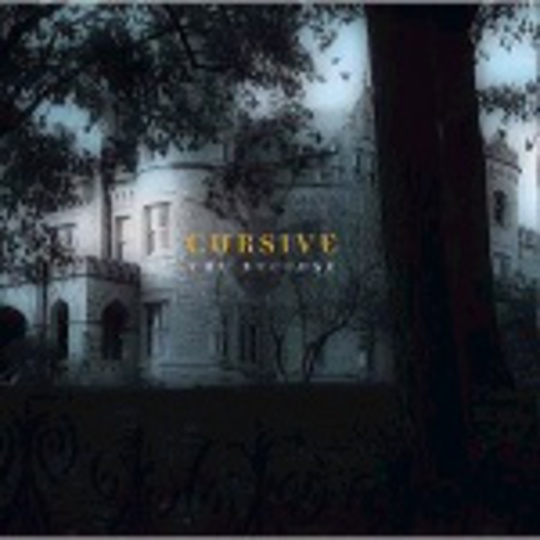 They may be responsible for ‘The Ugly Organ’, but there’s little unsightly about this, the second single to be lifted from the Omaha residents’ aforementioned masterpiece. Think swooning strings latched onto bittersweet lyrics and jarring guitars, and you’re there. Roughly._ ‘The Recluse’_ is the sort of song that should be all over mainstream radio like a rash – relegating what passes for indie rock back into the netherworld from whence it came. Tim Kasher’s freakish vocal delivery may startle newcomers to Cursive – his manner echoing the tortured tones of John Congleton of *The Paperchase *– but behind that voice lies a man writing straight from the heart, which is never clearer than when he’s screaming “Once a cheater, always a cheater!” on ‘Once’, one of two excellent b-sides. The other, ‘Adapt’, a tale of unobtainable aspirations, is a slower affair than its predecessors, but still packs an emotional punch that would have most alleged emo bands hanging their guitars up. Feel the pain; it’s luscious.