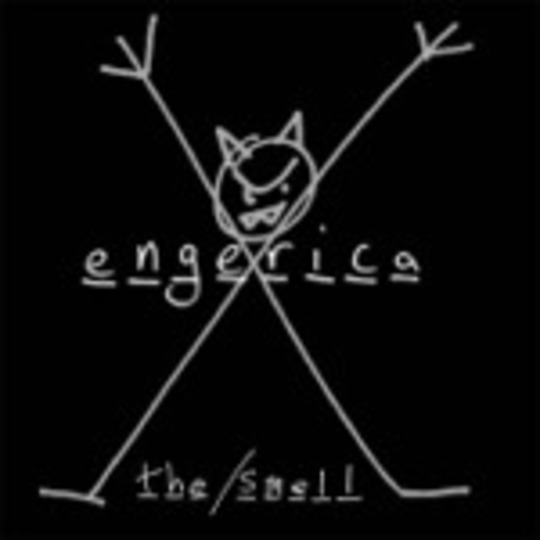 My, haven't they grown? Like an errant aunty, we return to visit little Engerica after some time away, and we're rather taken aback by how much they've grown. And perhaps like an aunty who isn't actually a linear bloody line aunty, more a very close friend of the family, we're a little excited by this young fella whose just reached adult age; all sweat and muscles and youthful virtue.

But Engerica make you do that. There's something rather twisted and randy about their grinding rock, something that makes you want to grind along, and in the past couple of years, they've gotten really good at it. Alot more so than those first illicit fumblings in the linen cupboard at that family party.

So it is that 'The Smell' is a good one. It's the smell of good rock sex. And we're in with the Durex.