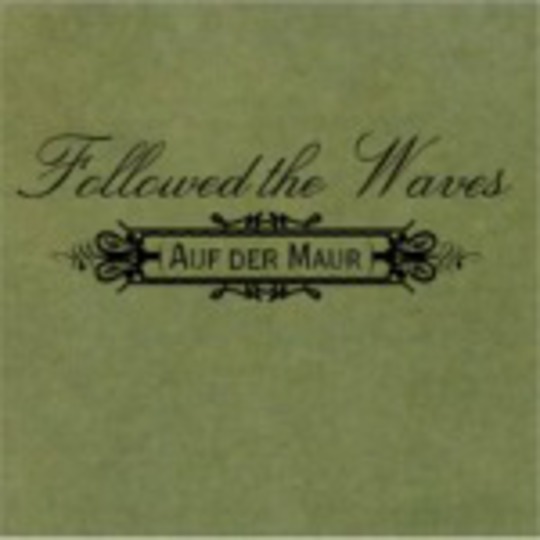 It’s not like we needed this single to prove it to us, but if there’s one major difference between Britain and our counterparts across the pond, it’s that bigger is always better as far as they are concerned. And I ain’t talking burgers.

In Britain, when someone releases a self-financed bedroom record you tend to picture the sensitive troubadour with a battered acoustic and a wonky four-track, or a techno-teen tapping furiously at his Atari.

Not over there though. Oh no. Over there they invite their mates round for a jam, and if you’re Melissa Auf Der Maur that means making a brew for Josh Homme, Eric Erlandson and James Iha. Let’s hope she had enough Tetley tea bags though, because they certainly did her a favour. Rather than some tinny mess that’s never gotten further than a crappy D60 and a Woolworth’s walkman, ‘Followed The Waves’ is a hulking rock beast that comes with enough riffage to pass as roughage.

Chances are she’s got better teeth than Badly Drawn Boy as well. Not that she deserves credit for that, mind you.

Under A Stone With No Inscription