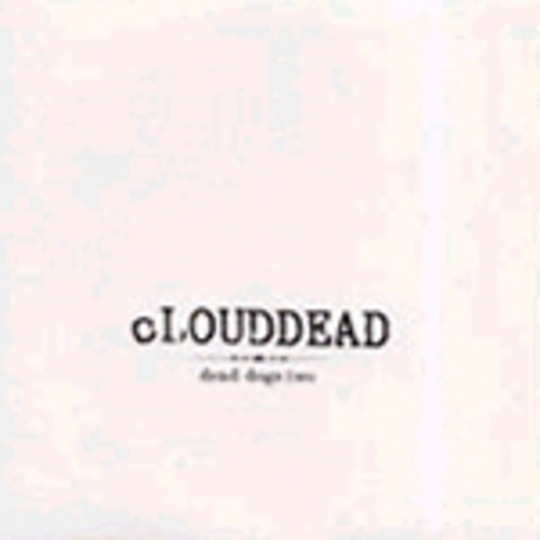 As three of the main creative forces behind the (always lowercase) anticon movement, cLOUDDEAD’s why?, odd nosdam and doseone are used to melding mild psychosis onto disarming hip-hop beats.

And what better way to rush towards your imminent suicide – for upcoming album, ‘Ten’, will be their last – than by causing grown, bearded men in trucker hats the world over to weep and not quite know why?

The childish lyrical delivery of ‘Dead Dogs Two’ belies some serious lateral thinking, but it’s a buzzing bassline that will reach inside and strum on various internal organs. Oh, and there’s a Boards of Canada remix to keep the electronica kids amused too, with a frenzied but simultaneously relaxed wind up of the title track.

‘Ten’, meanwhile, may prove to be a bridge too far in the abstract stakes when it emerges in March, but until then, this is the sound of your weird life put to a beat.

Bring Back The Sound