Bring Back The Sound 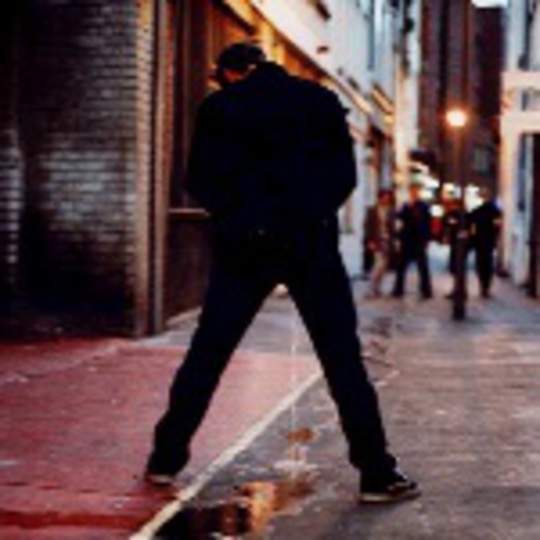 Glorious destruction and lots of it appears to be the order of the day round chez Chimp. It may have been a while since these erstwhile Ligament and Penthouse men ruptured eardrums with debut LP ‘Chart Pimp’, but it’s time to blow away that aural scar tissue with Marshalls stacked to the clouds again.

And so we’re blessed with an aptly-titled new belter (that’ll be ‘Bring Back The Sound’) and, slightly incomprehensibly, a track off the afore-mentioned album (‘Hitler & Jews’) which only excuses its ripe-old age by remaining rather tasty over a year since it first dropped. If there’s a better way to express alienation through the power of extreme amplification, it sure as bollocks hasn’t been found yet.

I'm Still In Love With You (feat. Sasha)