The Hardest Button To Button 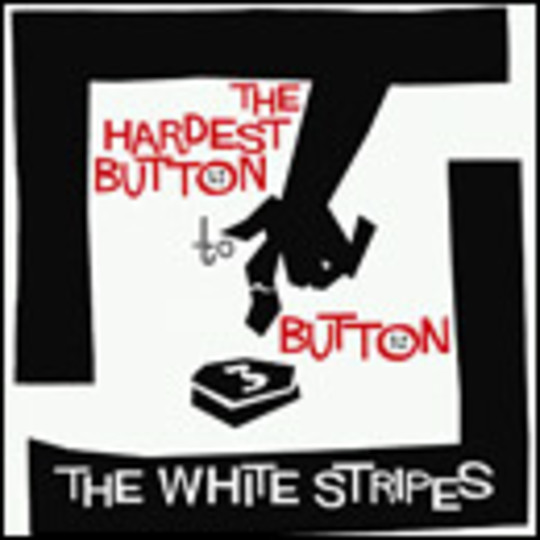 Grudge-bearing White Stripes fans may recall some poor fool, when reviewing ‘Seven Nation Army’ on this site, claiming “the single's not actually that amazing”. Well in retrospect, we were wrong, okay? ‘Seven Nation Army’ is definitely shuffling around in that pack of songs entitled THE single of year. And hell, we’re not likely to make that sort of mistake with the White Stripes again.

Oh, alright then. In these times of Stripular critical polarization (i.e. on one side, they are the best thing since, well, ever, and on the other side… actually there is no other side) how do you say: "the single's not actually that amazing," without sounding like a mardy old bastard? Perhaps by sensibly pointing out that, whilst it marries some nice tense, edgy grit with a nice non-bass bass line, it doesn't quite match up to a 'Hotel Yorba' or a 'Dead Leaves And The Dirty Ground'.