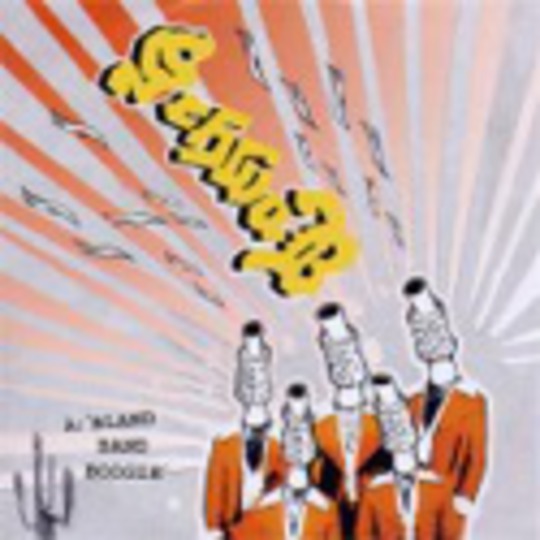 Following on from a short singular release on Shifty Disco back in mid 2002, SchwaB return to our record decks with a new 45” designed to rock us like extras in a funky American diner.

Recorded in ToeRag studios (yes, still in use apparently; not been preserved, listed or blue-plaqued yet), ‘Bland Band Boogie’ points to mild genius in the style of the Datsuns and the Beta Band emulating the National Bandstand dance-off in Grease. Flipside tune ‘DJ’s In A Row’ is a fat, horn parping, Elvis-style sweat-fest. Nice.