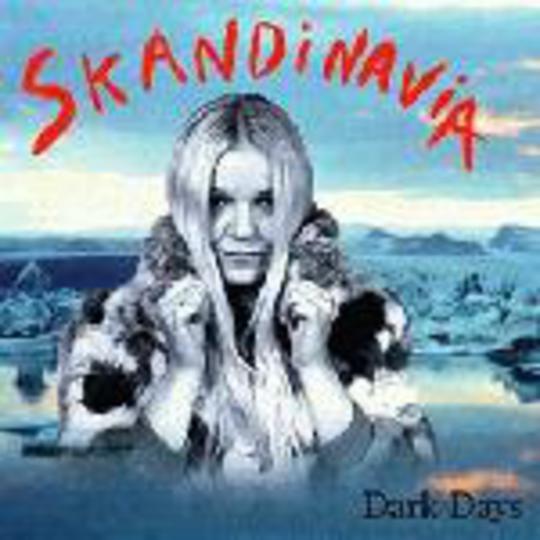 Once upon a time there was this quirky little indie folk rock band from Iceland who formed in 1992 called Kolrassa Krókridandi and were lead by a singer called Eliza Newman. They were good, released a few albums and singles after a band name alteration and got signed to Fierce Panda, where the world stood in front of them... and then after one album, the band known as Bellatrix vanished!

After a few year's absence, Eliza is back with her newest project and this time around, things seem to be looking even brighter for her. This, the band's debut single, has all the charm of her former band but with a harder edge. This is 'G' era Bellatrix with the amps turned up, and in Tom Hooper they have a drummer who likes to hit stuff... hard! 'Dark Days' has the folky violins throughout but the strongest point of the band really is the vocal power that Eliza possess; with the accent and tone she has, the comparison to Bjork is almost unavoidable.

Iceland has provided us with some damn fine bands in the past decade such as Bjork, Gusgus, Sigur Rós, Tenderfoot, and Bellatrix. Skandanavia could be set to add to that list to help put Iceland on the musical map.