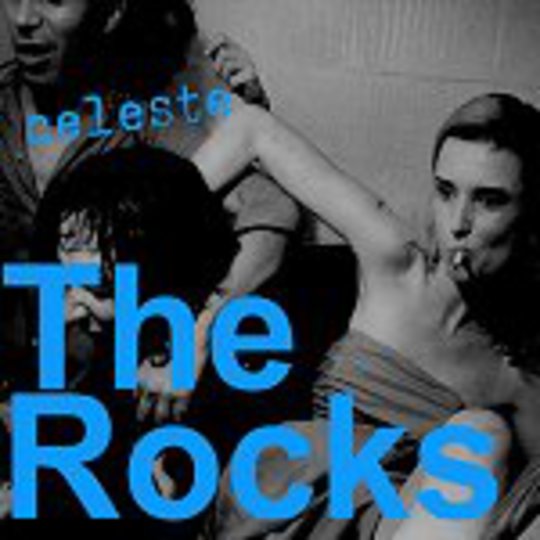 The Rocks are yet another of those bands from London’s underbelly of the punk’n’roll scene which has sprung alive since The Libertines decided to become famous (see also: Ludes, Metro Riots, Special Needs, The Barbs, Siamese...). ‘Celeste’ is their third single and a mini mod pop anthem at that. If you remember These Animal Men’s second mini album, it sounds along those lines. I mean that in the nicest possible way - it’s when TAM shook off their punk shackles and took on the (slightly) more ambitious nooooo wave stylings of The Only Ones. This is a breezy blast of slight lunacy with hints of Blondie though, due to its limited edition nature, is set to remain a hidden 7” like many others like it. Oh, and the B-side is, somewhat oddly, a cover of The Only Ones' 'Someone Who Cares'. It's great too.