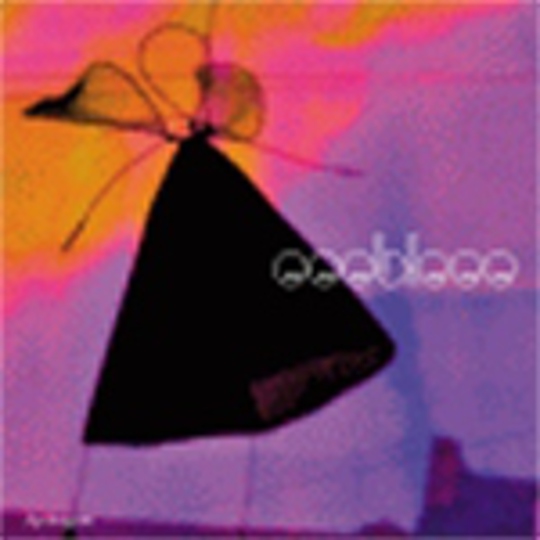 Six vowels, three people; one double bass, an electronic wunderkind and a solitary guitarist? What in the name of weirdness is going on here?

While Oxford’s sometimes brilliant, often self-congratulatory, but always burgeoning music scene is perpetually churning out bands to shiploads of hyperbolic praise, it’s refreshing to be presented with some variation. There’s no post-rock, Flaming Lips rip-offs or held-together-with-elastic-bands indie within Eeebleee’s unconventional exterior. And, frankly, phew.

As anyone with some lateral thinking and a memory beyond yesterday may be able to decipher (see this), your humble reviewer has toured with Eeebleee before, but here’s the deal. They were thoroughly decent people, just not an amazing band.

That was then. This is now. The best two tracks from that era have been polished until you could see your balls in them, a new six-stringer has arrived (the previous occupant being mainly responsible for past averageness) and Eeebleee are suddenly a very different proposition.

‘Apologise’ is a strangely off-balance gentle kiss, despite an intro reminiscent of the Chili Peppers’ ‘Californication’, bursting with regret-laden sadness. ‘Dirty, Dirty Choir’ is what really marks this apart from the crowd, however. It could be accused of ‘Kid A’ plagiarism if it didn’t originate from as long ago as Radiohead’s benchmark LP, and the Thom Yorke twitchiness is enough to give the funny-eyed genius a run for his money. In fact, you could very well be discovering a late contender for best single of 2003. Investigate.

Rhesus, The Souls, The German Exchange at Brixton The Windmill, Lambeth, Wed 15 Oct