She Drove Me To Daytime Television / Bullet Theory 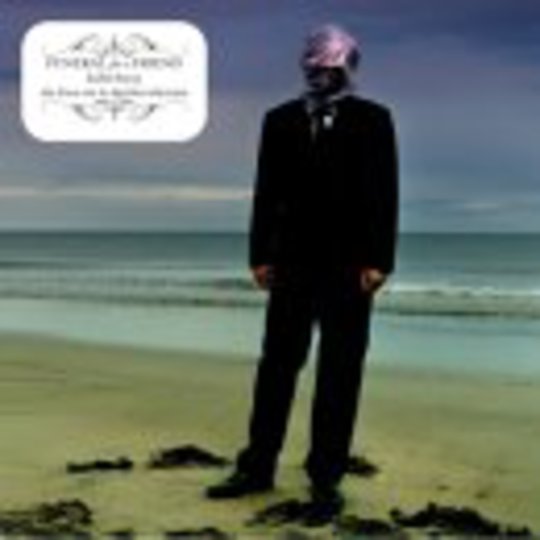 In a particularly misanthropic act, one DiS mainstay decided to clear the dancefloor at his recent house party by DJing Coalesce to his guests. “Fucking hell”, I shouted over the caterwauling din, “this sounds like FfaF but without the tuneful bits” the drunk DiSser nodded and grinned insanely.

Of this double A-side, it’s the download-friendly ‘Bullet Theory’ that takes the prize for the ‘Funeral track most similar to a Coalesce song’ award; all coruscating riffs and tumbling bass. And we know all about the brilliantly-titled lead-off track ‘She Drove Me To Daytime Television’ of course; yes, yet again, it’s already reared its Hundred Reasons-but-cool head on a previous release. But never mind, it kicks ass, especially when it all roars to a crescendo, with Matt yelping “on and on and on” like he just knows that those girls are going to keep fucking him over. And if it keeps Funeral in tunes and subject matter, then all well and good.

The album’s out next week; world domination is close.