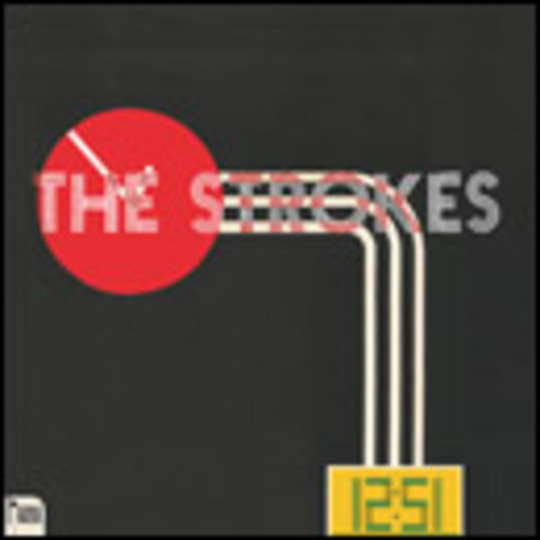 Paul: Kinda crept up on you, didn’t it?

Martin: No, you drove us here.*

And so, appears the first new work from The Strokes in almost a year, but frankly, it seems like forever.

Back with something between a bang and a cheery wave, ’12:51’ is a smart piece of brevity that goes someway to microcosmically indicating the forthcoming ‘Room On Fire’; similar, whilst at the same time commendably evolved. All the familiar hallmarks are there, from the angular new-wave cool to Julian Casablanca’s down-the-telephone vocals. What it does offer however, is the assurance that despite working in a fairly confined area of music, The Strokes are clever enough to push it to its limits and find constantly new, contorted ways of re-inventing the same wheel. Smart.