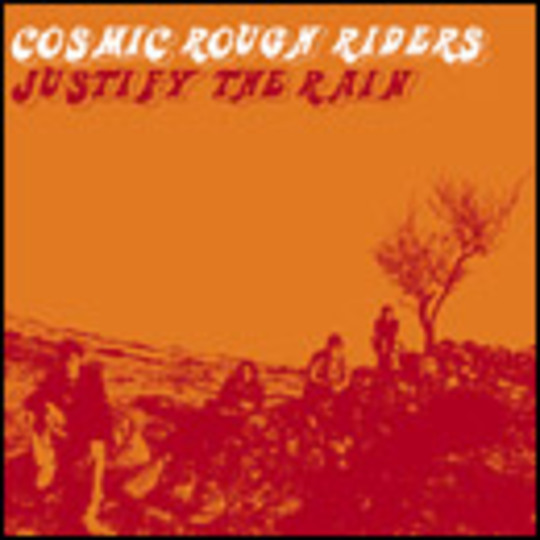 Despite commercial considerations, surely the best thing Cosmic Rough Riders ever did was to ditch their gurning frontman. Irritating and power-crazed, Daniel Wylie was a pesky fellow with an irritatingly smug demeanor. He also wrote all the songs and steered the band into a record deal with Poptones.

OK, so now the boys are out on their own and have to fend for themselves. It’s gonna be hard for ‘em, the poor mites, and no mistake. That said, ‘Justify The Rain’ is another Byrdsian jangle-pop pleasure that might even invade the bottom end of the chart. Yeah, it’s not exactly exciting or original, but not everyone always has to be. Right?

The Flaming Lips, The Chemical Brothers