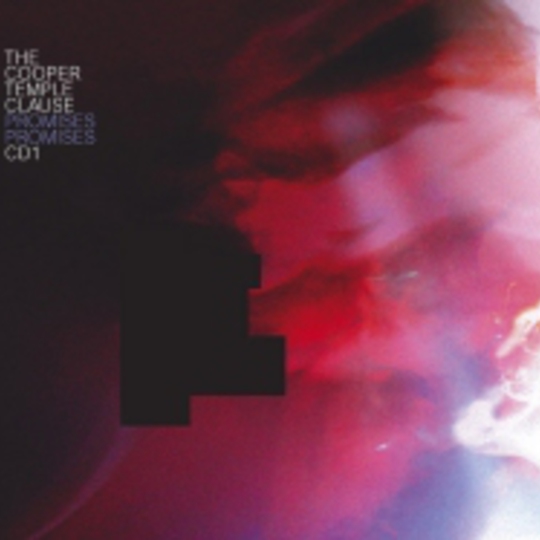 So, Go! Go! Back to your bright lights, you made promises you couldn't keep. Go! Blair! Go!

Anti-war songs after a war? Let that whack you left-side the head for a moment, for this is the return of The Cooper Temple Clause. With a new album that DiS can safely say will nail them to the tapestry of rock in the noughties, an album full of inspired ideas, full-on digi-noize which has been soaked for a lifetime in indieprogpunkmodrock. This first single off the second album is gonna go top 20. Not just because it's got a machine gun blast of twenty-six guitar parts (or so we hear!) but because this isn't an instant radiofriendlyunitshifter. But because this isn't what generations before promised. Because this is not safe, nostalgic, retro rock. This isn't another Anti-Anything.

Why then? Because your time is now, to make a stand alongside The Coopers dedicated - to the point of clonedom - fanbase, who've spread the word and argued the bands corner, and now, resisting the American take-over, the band have truly moved on from stealing ideas off Mani, Aphex and Trent and this is the proof in the pudding. Keep standing firm, legs shoulder width apart and pop might never be the same again.

P.S. Apart from Blair, what other options have we got?

Kick Up The Fire And Let The Flames Break Loose