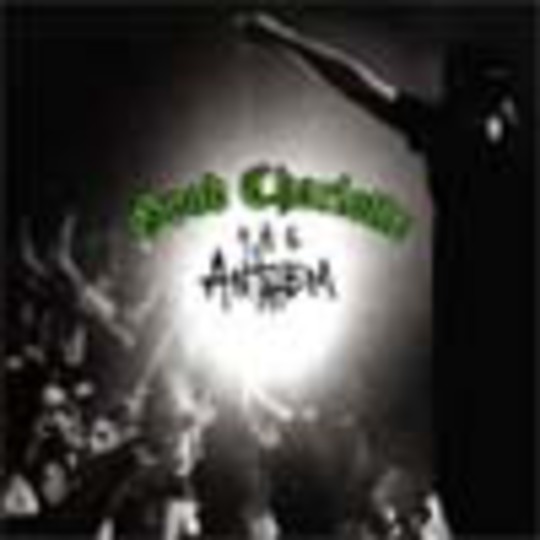 As with every other above-par punk pop band around, Good Charlotte only have two decent singles per album. It’s something both Blink-182 and Sum 41 are consistently guilty of and this lot are no different. ‘Lifestyles Of The Rich And Famous’ was a bombastic triumph and, while ‘Girls And Boys’ was undeniably shallow, it had a chorus that stuck in your head for days.

So, predictably, ‘The Anthem’ is nothing more than Green Day-mugging cliché. Apparently the boys called Charlotte don’t want to be like us (i.e. students, anyone with a day job). Which is fine if you’re earning millions thanks to corporations and their nine-to-five staff. For the rest of us it’s work as usual.

If this is just "another loser anthem", then why the hell did they bother writing it in the first place…?