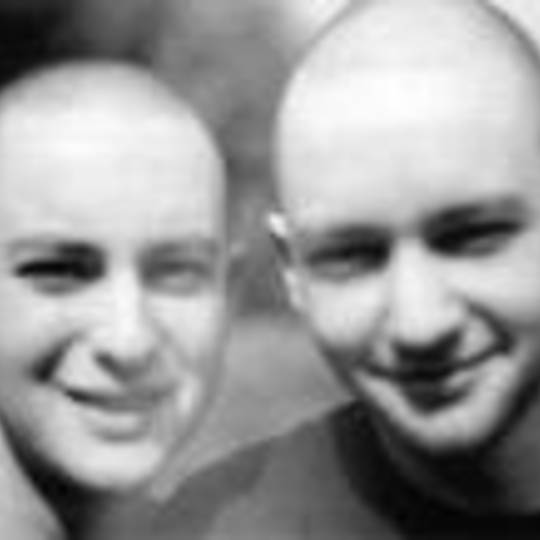 A rather dubious and reviewer-avoidingly bad name does nothing for Oxford brothers, Mr G and Rich. Despite the unavoidable connotations, they’ve got a lot more going on with their music than they have with their group name.

An air of intrigue coats the dark, moody vibe that undercurrents these two tracks. Forlorn, enchantingly laid back vocals cast shadows upon something beautifully Queens of the Stone Age, and a meandering, inquisitive pace and direction tastes quite distinctly Interpol. The lyrics cast a perverse sneer in their wake and the careful use of sound effects and beats leaves an intelligent scornful burn to the skin.

Carefully considered, perfectly produced and overall one of the highest quality demos I’ve heard in months. Whether Mr G and Rich can convey such stirring qualities in a two-man live show remains to be seen, but whether many would actually show up to find out about a band with such an off-putting guise is probably of more consequence… What’s that about not judging books by their covers?!