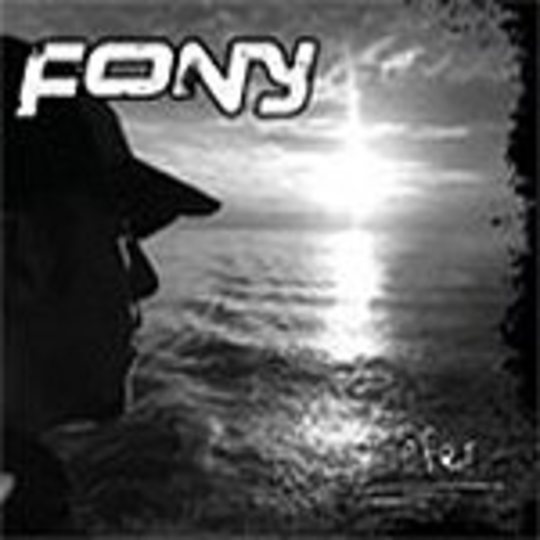 Fony are veterans of the British underground rock scene yet forever seem to be destined to be overtaken by all the newcomers.

Lifting only the second single of an album they released 16 months ago, Fony blend a lead track that sounds like a poor man's Pearl Jam, a live track which is just a sludgy mess, and a b-side which wants to be Tool but just ends up sounding like an angrier Creed.

It, sadly, reminds me of a crap band called Thirst from a few years ago. Thirst have since split up but you get that distinct feeling that, as Fony embark on a 39-date tour, this dross will be cast upon you by accident for a fair while yet.

At The Soundless Dawn