The First Word Is The Hardest 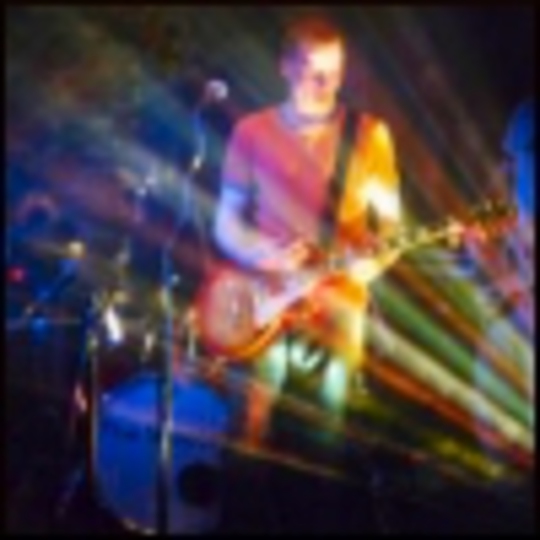 Firstly, DiS has had these three tracks in our grubby paws since October. And secondly, they still sound fucking great now, nine (9!) months on, pressed on a proper CD and stuff, out on the label that brought you Kinesis.

Four Day Hombre, leading the New Leeds Rock Revolution (ahem, sorry), do that slow-burning emotional thing, drawing comparisons to Elbow and Radiohead among others. It sure as hell ain’t anything you haven’t already heard but Four Day Hombre (crap name, great band) piss over much the ‘competition’ from a great height. ‘The First Word Is The Hardest’ is a breathtaking romp of clattering drums and twinkling guitars, with Rich and Si’s vocals echoing those of an angrier Turin Brakes and [insert the names of your favourite dual-vocal pop combos here, kids]. Listen and weep, fools. Song. Of. The. Year.

Extra tracks ‘Resolve’ and ‘Too Cool To Shop’ are akin to the folk fragility and quirkiness of highly-ignored-for-no-good-reason-Dublin-band The Frames, and are just as bombastic as the ‘A-side’.

So aye, it’s all pretty ace and it’s been a long-time coming. Now let’s see if they can top it…

Live In A Dive