Live In A Dive 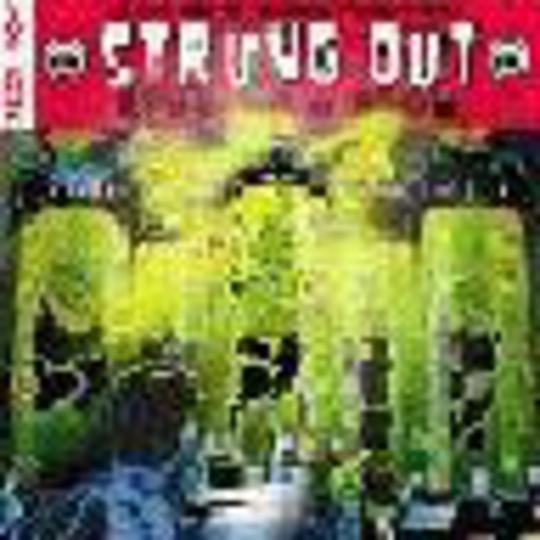 Anyone who’s managed to catch a glimpse of Southern California’s *Strung Out *will know they are without doubt one of the tightest hard-hitting metallic punk bands around, not to mention the sharpest dressed since investing in slick Strung Out shirts and ties for recent tours. And any true fan will enthuse that this is where their home is, as true denizens of the stage with a presence that does less to dizzy you with jumping, punk rock acrobatics than to just command the arena, staring you in the eye and flawing you with full-bodied melodic dexterity.

This release is the latest in Fat’s ‘Live In A Dive’ series and, as live albums go, the frantic, fast-paced energy of their live show is captured exceptionally well through a mammoth 21-song set spanning all four of their albums. From ‘Razor Sex’ _to _‘Ultimate Devotion’ _to the 30-second _‘Klawsterfobia’ _you can expect some top knotch finger-pointing action here, including the irresistible sing-a-long-tastic ‘Velvet Alley’, its squealing, fret-melting solos delivered with all the ease of a seasoned heavy metal veteran.

As with all of Fat’s _‘Live in a Dive’ _albums the inlay sleeve is given the full comic-book art treatment, only this time S.O. vocalist Jason Crux has leant his considerable talents turning the sleeve in a mini-comic book. Indeed, the LP version of this comes with a full-sized comic, drawn and written by Mr Crux himself!

My only gripe with this, and most live albums, is just how little of the crowd is actually audible, the audience seemingly watching through the windows outside such is the faint sound of cheers and screams interjecting each song. But it’s a minor gripe at a live album so good. There’s even a cover of Ozzy Osbourne’s ‘Bark At The Moon’, only previously available on *Fearless Records *_‘Punk Goes Metal’ _comp.