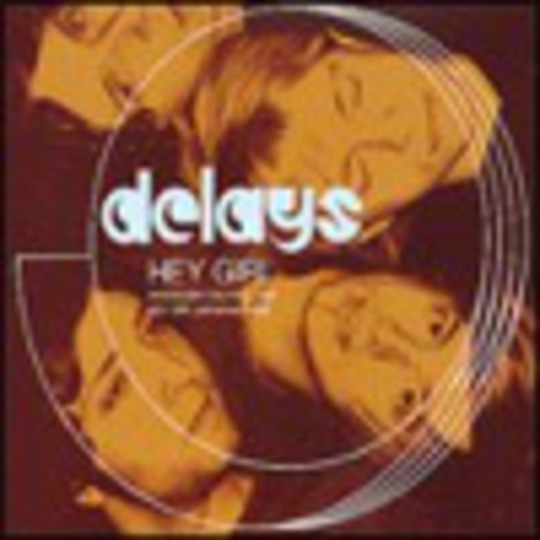 Proper soaring jangly indie like wot they used to make. In fact, it's quite possible that this could be Geneva. Until of course, you find out that Andrew Montgomery is in a new band that sounds like Aqualung. Strange world.

Continuing this thread, don't you think that the man with the wettest (but good) indie band of the late nineties is probably a bit pissed off at the current girly voiced bands du vogue? Keane? Delays? It just shows that your time does come, though that doesn't necessarily mean that you'll be there to enjoy it.

Erm, so, yes. Delays; good tune, a Rough Trade-down-the-telephone sort of release, possibly sounds a bit like The Byrds if they started in 1985, and available from all good Rough Trade shops now. Back to John in the commentary box.

To mark the fact that Delays are set to dominate XFM and likeminded radio shows for the foreseeable future, we have five rather cracking Delays promotional mini radios to give away. Smaller than one of those infernal e-pod thingys, they get FM and everything. Click here and write the word 'ephemeral'.