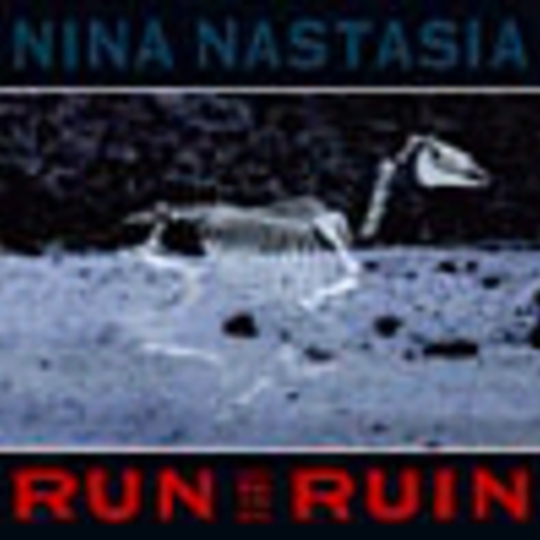 Imagine, if you will, a Grimm Fairy tale version of Red Riding Hood, living in the now, slightly dark and mysterious, playing her guitar in a New York bar and keeping a sultry vigil while the hungry wolf bays at the door.
Picture this and you may have an idea of the sad tinged echoes of Miss Nina Nastasia.

Comparisons are lazy, but Nastasia has remnants of many female vocalists, from Chan Marshall to Suzanne Vega. It’s all about the voice baby, though not conventional or epic, it glides gracefully over her clunky yet rich guitars and dusky drums.

'Run to Ruins', Nastasia’s third album, inhabits the dark corners of your room, with a peaceful pain that throbs gently throughout the eight songs built to haunt you.