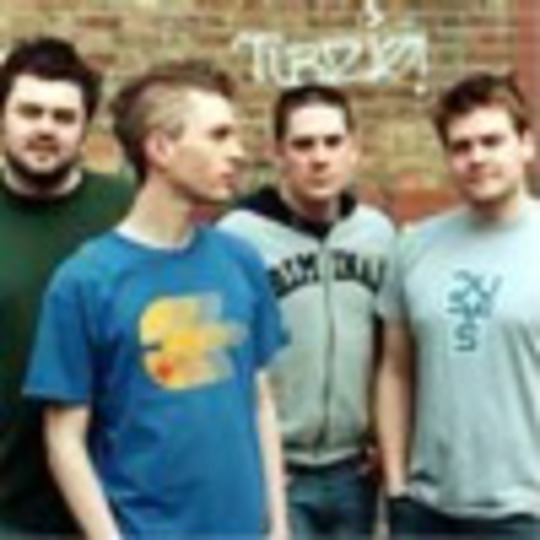 My god, Athlete really are a bunch of shit-sucking no-talent chancers, aren't they? It's like they've been placed on earth to test us; custom made to try our patience and the theory that all humanity must love one another; what, even if your brother is a wet indie no-mark?

And haven't they released this hopeless wank-stain of a single twenty-seven times now? IF NO-ONE LIKED IT THE FIRST TIME, THEY WON'T LIKE IT WHEN YOU RELEASE IT AGAIN. This is rule one in the book of 'How To Be A Pointless Indie Tosspot And Piss People Off'; re-release the single with the deluded notion that no-one bought it first time round purely because it wasn't on the top shelf of HMV. Well; now it is, and they still won't. The people have spoken, and they say "Fuck off".

Come Into The Darkness/The Mind Is Evil