Come Into The Darkness/The Mind Is Evil 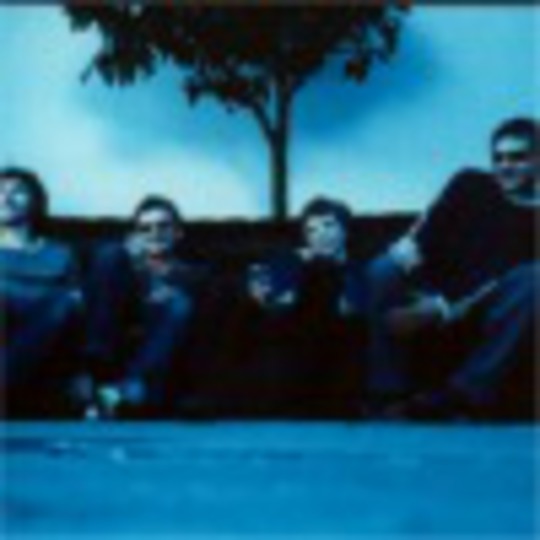 Bit of an anomaly, Clearlake; what with residing on Domino and being a particularly and steadfastly English band. If one was being cruel, you’d say that another anomally for them as a Domino band is that they’re decidely uninteresting.

Despite their best efforts, ‘Come Into The Darkness’ chugs and gurns where it should artfully scrawl, sounding like a cheap promenade Pink Floyd married to Graham Coxon in detox. Other ‘A’ side, ‘The Mind Is Evil’ sounds like a festering, bad Libertines dream where all vaudevillian pretences run amok into a souped up sepia dirge. Avoid like the black plague – a disease last seen roughly around the same time as this type of music was in anyway popular.