Intentions Of An Asteroid 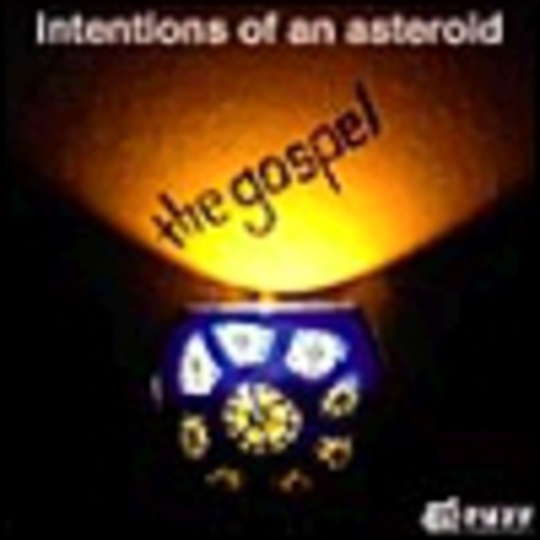 What can you say about a band that remind you of King Adora without kicking them in the proverbials where credibility is concerned? It's not a blow I administer with relish - this lot are pretty good. Not that King Adora are even that bad, just that... they seem to be a band that no-one wants to be associated with. You don't see them listed in many bands' self-professed list of influences, do you? Intentions Of An Asteroid look a bit better than King Adora too, and don't sound quite so shambolic, so that's half the battle won.

The press release, evidently working with credibility in mind, says they're like Idlewild and Nirvana. No they're not, don't be silly - 3 seconds in and it's clear they're part of the early-Manics-&-co hierarchy. Intentions Of An Asteroid do work their drunken, bleeding melancholy and screeching guitars thing impressively though, slurring "I want you to damage me" with all the angst they can muster in dulcet tones not unlike those of onetime new-wave popsters Crashland. It's the kind of thing that'll steal hearts when they support someone significant, though it won't necessarily stick in your mind for more than a couple of minutes after the CD comes to a halt.