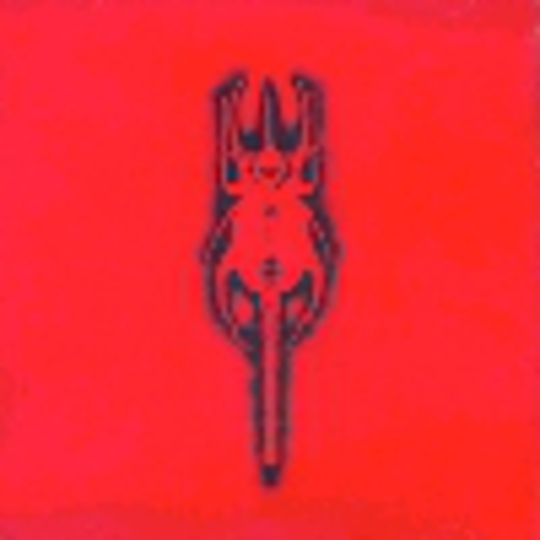 In the hands of lesser mortals, 'Gun Disease’ would have endured a short and incongruous existence as run of the mill dancehall ragga.

Thankfully, The Bug is Kevin Martin, a man with a pedigree far superior to the average beat manipulator; previously responsible for hard electro hip-hoppers Techno Animal and stunning Alec Empire collaboration Curse Of The Golden Vampire.

A complete fascination with red (red artwork, red CD tray, even the playing surface of the disc itself is rouge tinted) lends a scarily bloodstained quality, completed with drive-by vocals from Jamaica’s Cutty Ranks. Not a guy to meet in a dark alleyway, for sure.

The alternate action of ‘Gun Version’ is where it’s at, though. Ranks’ brutal Caribbean raps are battered through a lyrical blender and shat out the other side in nasty whimpering pieces, and the accentuated old skool jungle headrush beats ensure this is less dancehall than dancefloor.