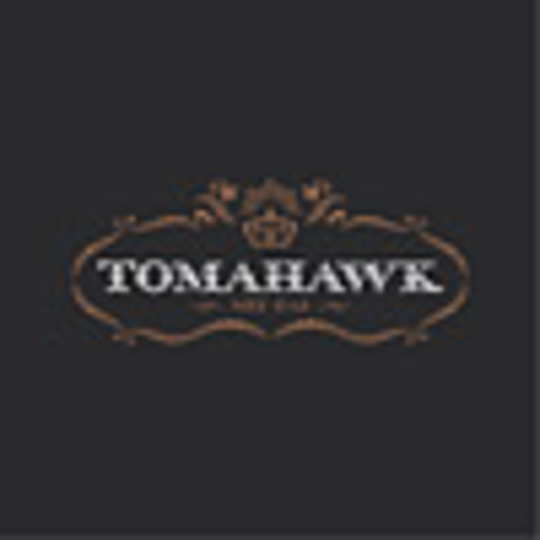 This isn’t an attempt to fuel an argument, or even discussion. Mike Patton is the greatest living rock vocalist. Fact. Therefore, anything he puts his name to is Very Important.

In the league table of ROCK, Premier Division, there is a hierarchy: namely Shellac, followed by Queens Of The Stone Age and, although no longer with us, third place is doggedly held by Faith No More.

Ever since the latter days of FNM, Patton has flitted between styles at will with confidence only found inside a million-selling regular icon. His confounding antics in recent years have only bolstered a charismatic presence, but with ‘Mit Gas’, the second Tomahawk album, we’re back on more familiar ground. The turf is far from well trodden, however.

Especially when there are song structures to be violently fucked with. Take ‘Capt Midnight’, which erupts from electronic skips into full on roaring menace at the flick of a switch, then back to a sophisticated level again just as swiftly.

A venomous cry of “I’m sick and tired of wasting time” marks the climax, a true high point of not only this album, or Tomahawk, but for music in 2003.

Pretty much, this is ‘Kid A’ taken to its most extreme logical conclusion, and would eat Radiohead for breakfast, lunch and tea, then spit out the bones and use them as drumsticks.

‘Mayday’ is Patton at his near unintelligible best, spitting bile at anything that moves, with the occasional inspirational soundbite sneaking through a barrier of rage. And if it sounds as if he’s shouting through a megaphone or blasting out of a police radio intercom, it’s most likely because he is. Croon, scream or speak, the guy is a fucking genius.

Not that Tomahawk are some one-man band – erstwhile Jesus Lizard man Duane Denison rips out a mean line in scratchy, nasty guitars, and there are mind-boggling shape-shifting super-powered drums from John Stainer.

Other highlights? Try all the rest of the album. ‘When The Stars Begin To Fall’ is inner ear torture thanks to Patton’s snake-tongued lyrical lunges, while the brooding ‘Birdsong’, ‘Rape This Day’ and samba-metal oddness ‘You Can’t Win’ are all well worth mentioning.

Strangest track accolades are reserved for closer ‘Aktion 13F14’, and if any band, sane or otherwise, can morph from computer voices to the most immense processed drums committed to plastic, then good luck to them.

The only dud is the lesson in foreign language that is ‘Desastre Natural’, but as the popular saying dribbles, if you wanna make an omelette, you’re gonna break some eggs. And 1:11 isn’t a bad ratio.

This is the rock album of the year and no doubt about it.