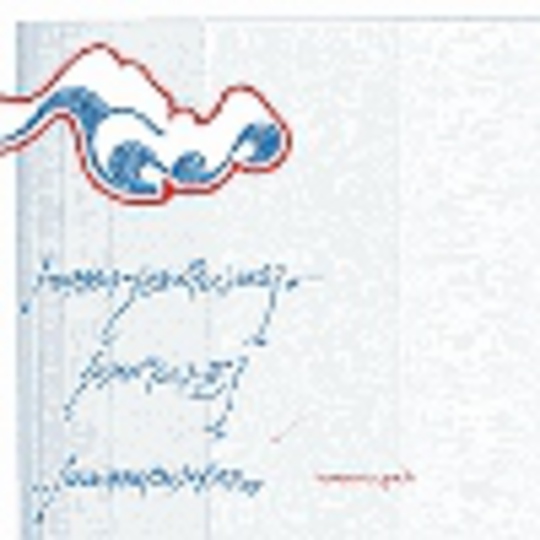 OK, so any artist from NYC, writing about NYC and naming their record after NYC will, inevitably, get linked to the ubiquitous date of September 11th.

Now we’ve got that out of the way, who’s for some cleverer-than-Einstein soul-filled hip-hop that’s easier on the ear than your regular leftfield players?

Make no mistake, Terrance ‘Tes’ Tessora has enough talent to knock out ‘New New York’ in his sleep, and with Lex Records he’s found favour with almost peerless exponents of the genre’s experimental wing.

So quite why this single lacks any real substance and leaves a strange aftertaste of dissatisfaction is almost as big a mystery as Roswell, the death of Elvis and the search for Iraq’s weapons of mass destruction combined.

The beats are a little tame and the descriptive line between ‘summery’ and ‘bland’ is messily scuffed with clumsy size nines – a sad reminder that, in this case at least, you can’t spell ‘crap’ without ‘rap’.