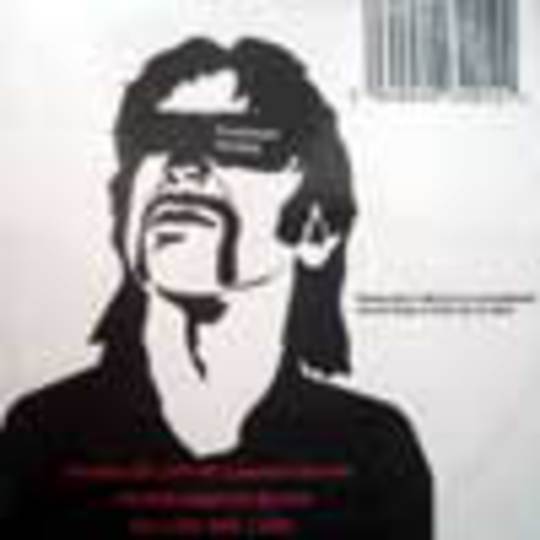 He of nineties-powered bedsit pop duo Carter USM, and more recently of Jim's Super Stereoworld, returns with a CD that shows a vague change in direction whilst unmistakably retaining the trademarks for which he's famous for. Why is he back under his original moniker? Perhaps an admission that the Carter reunion gigs are always more popular than anything he or Fruitbat have toured since. Perhaps just because Jim's Super Stereoworld was a teeth-grindingly awful name. We shall probably never know.

Musically we're still in a world of lo-tech drum machines and budget guitars with 'Goodnight', 12 tracks of stereotypical student-type musing about everything from domestic assassination through poisoning the tea ('He'), to using handguns as fashion accessories ('Cool'). It's the kind of simple four-track pop that used to be ever so popular when fanzines were published on paper rather than Geocities.

Jim can't really sing, his Casio is a bit long in the tooth, and he's lost his student disco element. The first two of these I can let pass but the third is simply criminal. There's no 'Sheriff Fatman' here, or even the more recent but still quite ace 'When God Created Brixton'. Simply nothing for the skinny boys wearing band t-shirts to shuffle around to in their knackered Adidas. I won't run through the songs because they're simply not memorable, a wash of slowish indie-ised everyday observations and daydreaming.

There is a place for this kind of music in 2003. What Carter were doing in 1991 has been taken on in some sense by The Streets. You can feel it in the narratives, the backhanded compliments, the use of lo-fi beats and straight talking. The fact the song said something whilst still letting you do a little dance. If, of course, you prefer your borderline everyday intellectual musing delivered with guitars then I'd recommend Chris T-T over this any day.