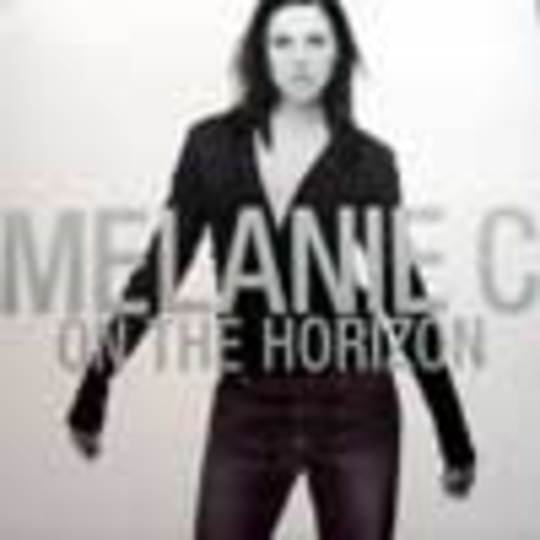 The artist previously known as Talented Spice returns to the charts with what every playlist setter and plugger in the UK must be calling a "radio single". Could it be the breezy atmosphere, the clean cut guitars, the occasional parping brass, and the optimistic lyrics ("all I see is love, sweet love, on the horizon..."). Maybe.

On the other hand it could be that 'On The Horizon' sounds a bit like a couple of other summer singles from the past few years. Step back twelve months and I'd have used the previous paragraph to review Ronan Keating's 'Love Is A Rollercoaster', step back another twelve and I'd be talking about The New Radicals' 'You Get What You Give'. You know where I'm going with this by now, probably... A quick glance at the writing credits find Gregg Alexander at the helm, he being the floppy hatted one who cried off from being famous after singing "don't! let! go! you got the music in you" one too many times. Now it appears he's set himself up as a hired hand for those attempting to establish themselves outside of their original girl/boy band.

I'm concentrating on the songwriter here (or "co-songwriter" as he's credited, good of Mel to change-a-word/take-a-third) because of course Mel C is much like flavour of the month Justin Timberlake. These people are reasonable singers, fair dancers, not too hard on the eye, but utterly at the mercy of their songwriters and producers. Justin has The Neptunes whilst Mel has old Gregg, go figure. Mel is playing safe with her choice and that's the biggest problem, even Emma Bunton's current single has made a relatively bold stab at doing something a little bit different to the usual pop factory churn.

Gregg once wrote an amazing song and that's how it should have stayed. Instead he's now recycling the vibe over and over, and Mel C is the latest casualty. God help us if he writes something for summer 2004, no doubt sung by an ex-member of One True Voice, or someone equally horrific.