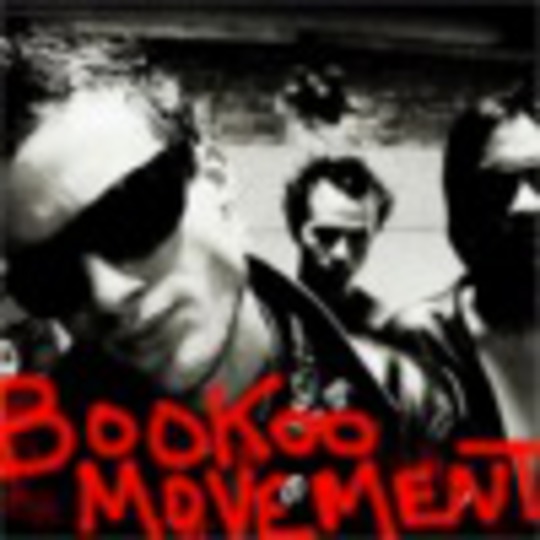 'Beep Beep' is the sign of a band with few ideas of its own, yet with enough vigour to succeed in becoming king of the cheesy rock anthem.

The tune deserves to be a rock club classic, constructed around a safely familiar rock riff (imagine a sped-up version of Weezer's 'Hash Pipe') which launches into a full-scale guitar onslaught after the brief interruption of an equally cheesy "Beep Beep!" in the vocals as the full band kicks in.

Yes, it is amazingly tacky, and it wouldn't take you long to guess that the Bookoo Movement have recently supported 3 Colours Red, but in terms of the sheer energy and delivery of this record it's faultless. In fact, it rocks like a bastard, and original though it isn't, it comes as a re-assuring indication that tunes and big old choruses haven't been completely wiped out by the trendification of rock at the hands of nu metal.

The Boxer Rebellion at Fez Club, Reading, Berkshire, Thu 15 May