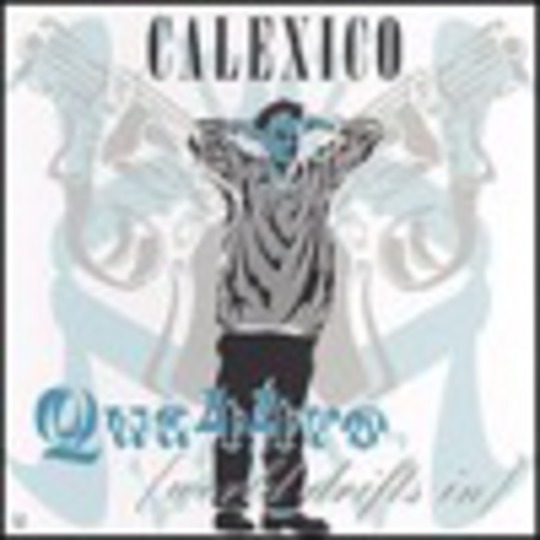 Usually the notion of the phrase [radio edit] placed next to a Calexico track is as mirthsome as the possibility of seeing [rock version] aside a Belle & Sebastian song. Bizarrely however, it's a perfectly apt move.

Because, much to Mojo reader's collective chagrin, the occasionally avant-garde and more often plain beguiling Calexico have managed to sound like a Tijuana Springsteen circa 'Nebraska' on the first single from their '_Feast Of Wires_' LP.

Fortunately, the Mark Knopfler-on-tequila vibe is eradicated by the bar-room rumba of 'Praskovia' and the dusty nothingness of 'Pampa'. Be warned Calexico, on this form, the possibility of sounding like Gomez is not that unlikely.