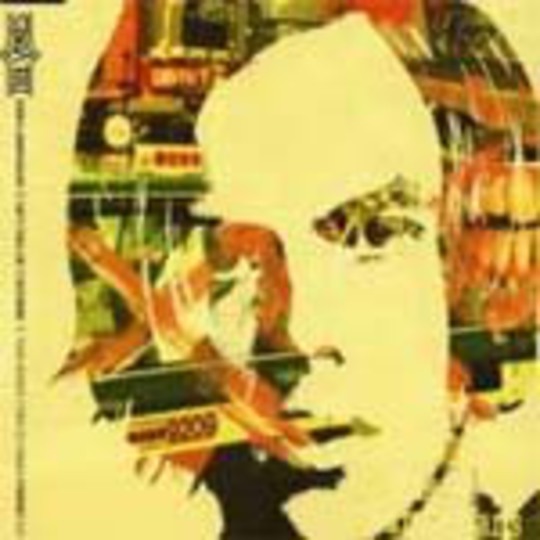 As the dust settles on the inhuman hype, and the world begins to look past **The Vines** for their visceral rock n roll kicks, its good to know that they're still standing, and with a few good tunes left in them to boot.

In fact, 'Homesick' is the best tune off an occasionally unconvincing album. A gentle, stoned lament, it really wants to be GnR's '_November Rain_', but it's far too trashed and inert to even attempt those levels of brow furrowing earnestness. Meaning that it's actually quite lovely in a down-on-the-range sort of way.

Naturally, it's a limited edition tour release (though it's garnered some pretty heavy music video airplay), backed with some milked-cow bonus tracks, but hey, at least it's not another sodding Nirvana-esque rocker from Nicholls and the boys. Nice solo, too.