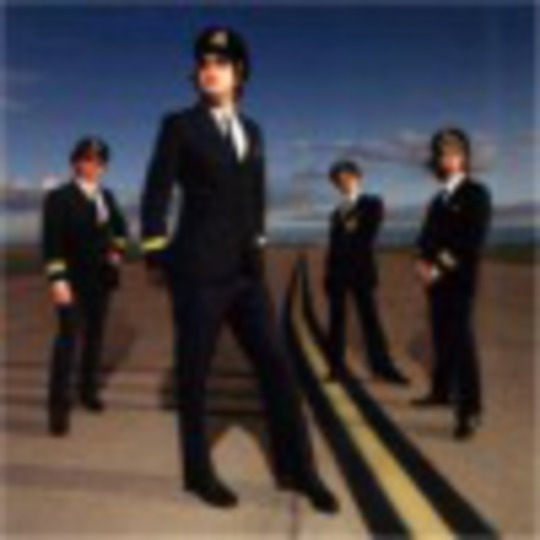 Not wanting to sound anti-antipodean, but it's fair to say that the last few offerings from the hotter half of the globe have failed to produce the same heat under the collar of Johnny London (give or take, rightly or wrongly, rock gonks The Datsuns).

In a nation where You Am I and Silverchair still rule the roost, it's hard to believe that their less well-received exports will generate any sort fervour at all. Happily for the continuity of this review, Rocket Science (touring across Blighty with The Vines right now, oh happy coincidence) are a case in point; a graceless update on a classic r'n'b rock style means they still sound like their obvious major influence, The Who, but without any of the bits that made Townsend's lot rock seven bells out of two decades.

And as the nation slowly rouses itself from the stodgy diet of three chord rock, it would seem that the majority of Australia's output are doomed to be consigned to rock's dumper. Starting with Rocket Science first, please.