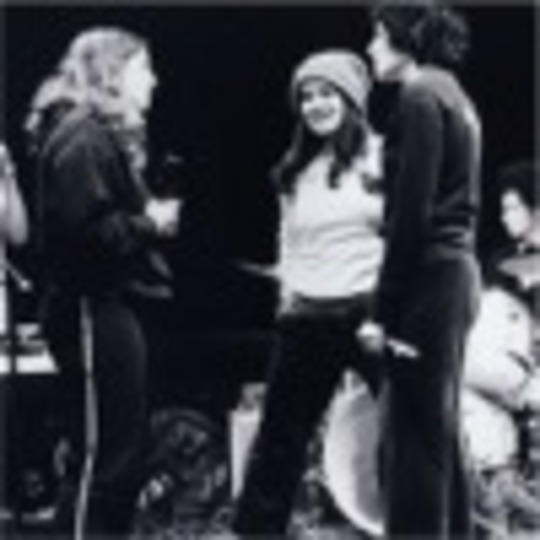 Whiny-voiced rapping from the suburbs of New York - sound familiar? Northern State's attempt at gaining old-skool respectability will obviously be compared to the Beastie Boys – and this seems to be their entire (formulaic) gameplan.

If anything, they sound like the Beasties when they first came out and did their annoying shout-rap thing to prove that white suburban kids could rap just as hard as anyone from the South Bronx. But even they realised that coming across as a middle-class teenager with an attitude was not something to keep doing as we move into the 21st century.

Old-skool rap is fine (and some would say infinitely better than the pop-rap forced upon us these days) when it is done with lyrical and musical skill. But just churning out a weak party rap with the now seemingly compulsory guitars should not be accepted.

Just because you hang with The Roots does not make you a hip hop star.

If More Than Twenty People Laugh It Wasn't Funny